We have seen great leaps in digital technology in past the past five years. Smartphones, cloud computing, multi-touch tablets, these are all innovations that revolutionized the way we live and work. However, believe it or not, we are just getting started. Technology will get even better. In the future, we could live like how people in science fiction movies did.

Today’s post is about 10 upcoming, real-life products that is set to revolutionize the world as we know it. Get ready to control the desktop and slice Ninja fruits with your eyes. Get ready to print your own creative physical product. Get ready to dive into the virtual world, and interact with them. Come unfold the future with us.

Augmented Reality has already gotten into our life in the forms of simulated experiment and education app, but Google is taking it several steps higher with Google Glass. Theoretically, with Google Glass, you are able to view social media feeds, text, Google Maps, as well as navigate with GPS and take photos. You will also get the latest updates while you are on the ground.

It’s truly what we called vision, and it’s absolutely possible given the fact that the Google’s co-founder, Sergey Brin has demo’ed the glass with skydivers and creatives. Currently the device is only available to some developers with the price tag of $1500, but expect other tech companies trying it out and building an affordable consumer version.

Just as the term suggests, 3D printing is the technology that could forge your digital design into a solid real-life product. It’s nothing new for the advanced mechanical industry, but a personal 3D printer is definitely a revolutionary idea.

Everybody can create their own physical product based on their custom design, and no approval needed from any giant manufacturer! Even the James Bond’s Aston Martin which was crashed in the movie was a 3D printed product!

Form 1 is one such personal 3D printer which can be yours at just $2799. It may sound like a high price but to have the luxury of getting producing your own prototypes, that’s a reaonable price.

Imagine a future where every individual professional has the capability to mass produce their own creative physical products without limitation. This is the future where personal productivity and creativity are maximized.

Virtual Reality gaming is here in the form of Oculus Rift. This history-defining 3D headset lets you mentally feel that you are actually inside a video game. In the Rift’s virtual world, you could turn your head around with ultra-low latency to view the world in high resolution display.

There are premium products in the market that can do the same, but Rift wants you to enjoy the experience at only $300, and the package even comes as a development kit. This is the beginning of the revolution for next-generation gaming.

The timing is perfect as the world is currently bombarded with the virtual reality topic that could also be attributed to Sword Art Online, the anime series featuring the characters playing games in an entirely virtual world. While we’re getting there, it could take a few more years to reach that level of realism. Oculus Rift is our first step.

Multi-touch desktop is a (miserably) failed product due to the fact that hands could get very tired with prolonged use, but Leap Motion wants to challenge this dark area again with a more advanced idea. It lets you control the desktop with fingers, but without touching the screen. 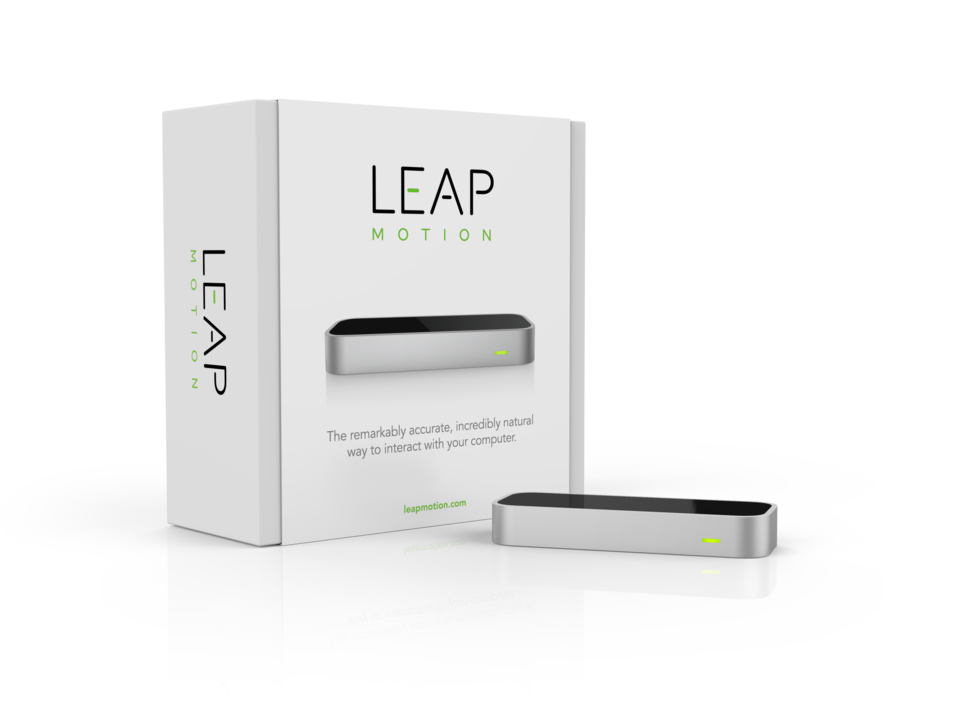 It’s not your typical motion sensor, as Leap Motion allows you to scroll the web page, zoom in the map and photos, sign documentss and even play a first person shooter game with only hand and finger movements. The smooth reaction is the most crucial key point here. More importantly, you can own this future with just $70, a price of a premium PS3 game title!

If this device could completely work with Oculus Rift to simulate a real-time gaming experience, gaming is going to get a major make-over.

Eye tracking has been actively discussed by technology enthusiasts throughout these years, but it’s really challenging to implement. But Eye Tribe actually did this. They successfully created the technology to allow you to control your tablet, play flight simulator, and even slice fruits in Fruit Ninja only with your eye movements.

It’s basically taking the common eye-tracking technology and combining it with a front-facing camera plus some serious computer-vision algorithm, and voila, fruit slicing done with the eyes! A live demo was done in LeWeb this year and we may actually be able to see it in in action in mobile devices in 2013.

Currently the company is still seeking partnership to bring this sci-fi tech into the consumer market but you and I know that this product is simply too awesome to fail.

The current problem that most devices have is that they function as a standalone being, and it require effort for tech competitors to actually partner with each other and build products that can truly connect with each other. SmartThings is here to make your every device, digital or non-digital, connect together and benefit you. 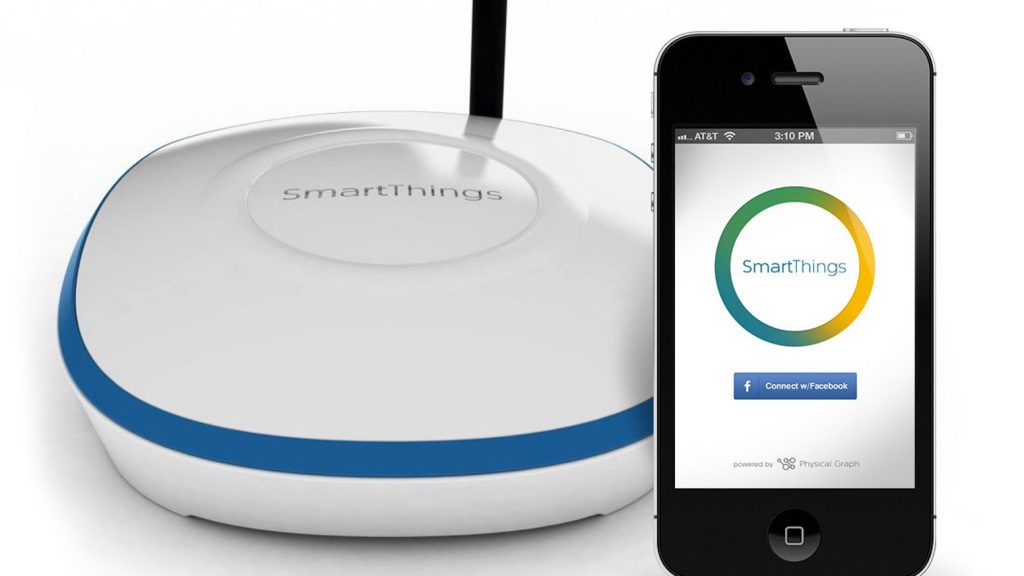 With SmartThings you can get your smoke alarms, humidity, pressure and vibration sensors to detect changes in your house and alert you through your smartphone! Imagine the possibilities with this.

You could track who’s been inside your house, turn on the lights while you’re entering a room, shut windows and doors when you leave the house, all with the help of something that only costs $500! Feel like a tech lord in your castle with this marvel.

iOS and Android are great, but they each have their own rules and policies that certainly inhibit the creative efforts of developers. Mozilla has since decided to build a new mobile operating system from scratch, one that will focus on true openness, freedom and user choice. It’s Firefox OS.

Firefox OS is built on Gonk, Gecko and Gaia software layers – for the rest of us, it means it is built on open source, and it carries web technologies such as HTML5 and CSS3. 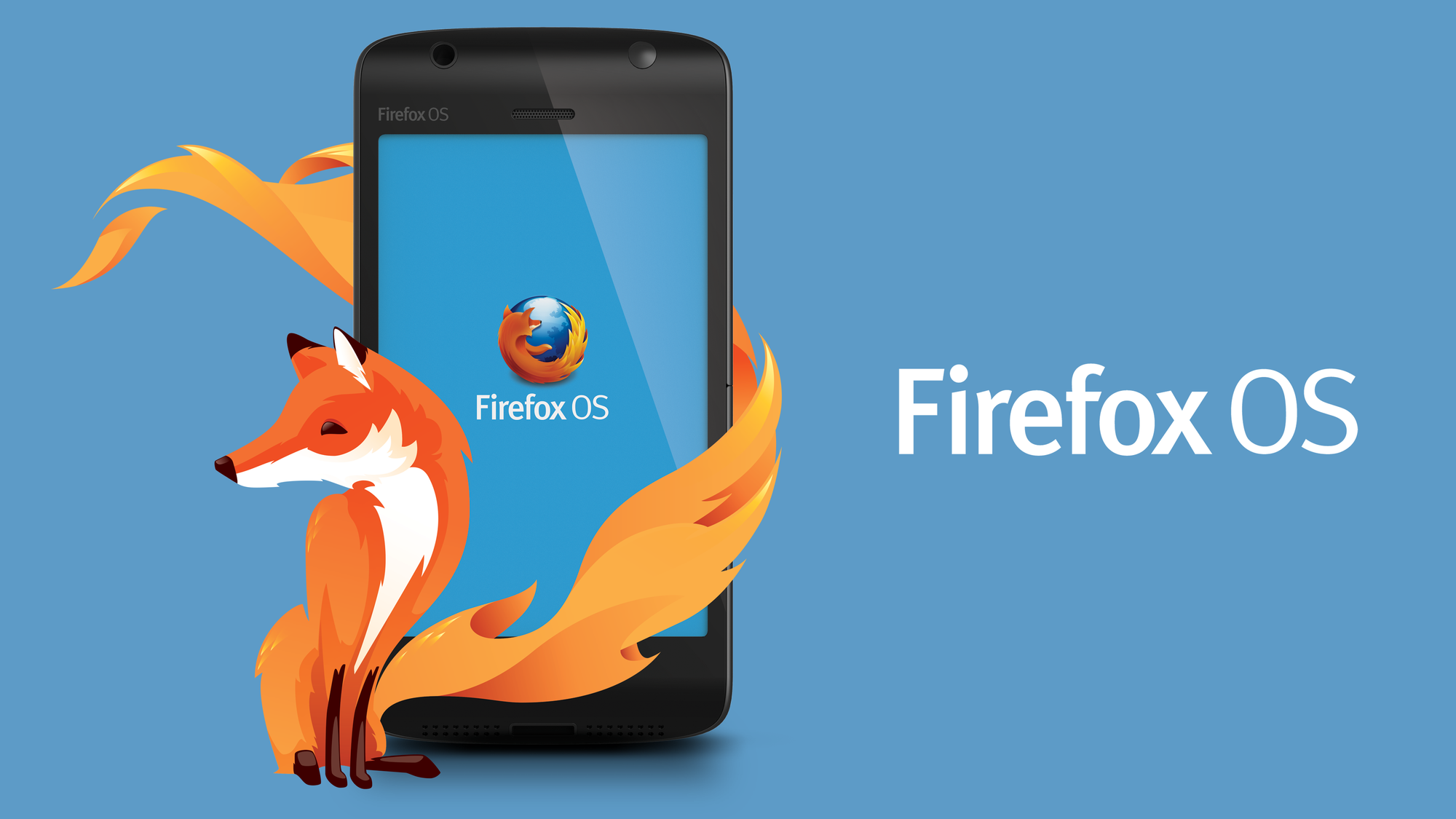 Developers can create and debut web apps without the blockade of requirements set by app stores, and users could even customize the OS based on their needs. Currently the OS has made its debut on Android-compatible phones, and the impression so far, is great.

You can use the OS to do essential tasks you do on iOS or Android: calling friends, browsing web, taking photos, playing games, they are all possible on Firefox OS, set to rock the smartphone market.

Meet the first generation of the gaming tablet. Razer’s Project Fiona is a serious gaming tablet built for hardcore gaming. Once it’s out, it will be the frontier for the future tablets, as tech companies might want to build their own tablets, dedicated towards gaming, but for now Fiona is the only possible one that will debut in 2013. 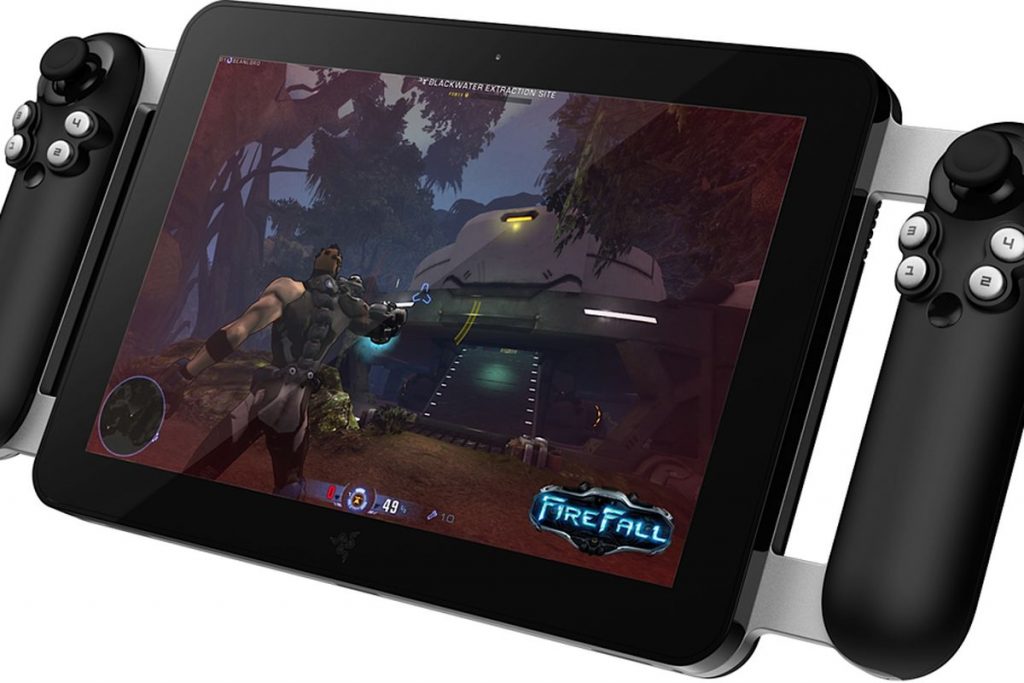 This beast features next generation Intel® Core i7 processor geared to render all your favorite PC games, all at the palm of your hands. Crowned as the best gaming accessories manufacturer, Razer clearly knows how to build user experience straight into the tablet, and that means 3-axis gyro, magnetometer, accelerometer and full-screen user interface supporting multi-touch. My body and soul are ready.

Parallella is going to change the way that computers are made, and Adapteva offers you chance to join in on this revolution. Simply put, it’s a supercomputer for everyone. Basically, an energy-efficient computer built for processing complex software simultaneously and effectively. Real-time object tracking, holographic heads-up display, speech recognition will become even stronger and smarter with Parallella.

The project has been successfully funded so far, with an estimated delivery date of February 2013. For a mini supercomputer, the price seems really promising since it’s magically $99! It’s not recommended for the non-programmer and non-Linux user, but the kit is loaded with development software to create your personal projects.

I never thought the future of computing could be kick-started with just $99, which is made possible using crowdfunding platforms.

I could still remember the day I watch the iRobot as a teen, and being skeptical about my brother’s statement that one day, the driverless car will become reality. And it’s now a reality, made possible by… a search engine company, Google.

While the data source is still a secret recipe, the Google driverless car is powered by artificial intelligence that utilizes the input from the video cameras inside the car, a sensor on the vehicle’s top, and some radar and position sensors attached to different positions of the car. Sounds like a lot of effort to mimic the human intelligence in a car, but so far the system has successfully driven 1609 kilometres without human commands!

“You can count on one hand the number of years it will take before ordinary people can experience this.” Google co-founder, Sergey Brin said. However, innovation is an achievement, consumerization is the headache, as Google currently face the challenge to forge the system into an affordable gem that every worker with an average salary could benefit from.

9 thoughts on “10 Upcoming Technology That May Change The World”