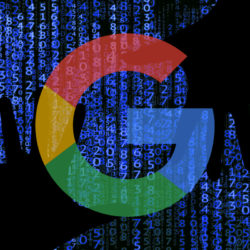 Google has warned of yet more security vulnerabilities in Chrome 81, which was only launched three weeks ago. Google has confirmed two new high-rated security vulnerabilities affecting Chrome, prompting yet another update since the release of Chrome 81 on April 7. These new security threats could enable an attacker to take control of an exploited system, which is why the U.S. Cybersecurity and Infrastructure Security Agency (CISA) has advised users to apply that update now. What are Read more about Google Confirms New Security Threats For 2 Billion Chrome Users[…]