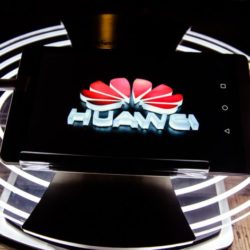 “If the U.S. does discover Huawei’s violations,” the Chinese giant said in a statement on Wednesday (February 12), “we again solemnly request they disclose specific evidence instead of using the media to spread rumors.” The angry tirade from the company came in response to a Wall Street Journal article that alleged proof of backdoors built into Huawei network equipment around the world. Well, the U.S. has now responded—and then some. A new 16-count superseding indictment, charging the Chinese giant and Read more about Trump Just Outplayed Huawei With Devastating New Allegations[…]