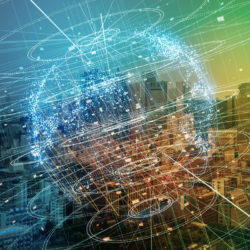 As you might expect for a technology so expansive and ever-changing, it is impossible to credit the invention of the internet to a single person. The internet was the work of dozens of pioneering scientists, programmers and engineers who each developed new features and technologies that eventually merged to become the “information superhighway” we know today. Long before the technology existed to actually build the internet, many scientists had already anticipated the existence of worldwide networks of Read more about Who Invented the Internet?[…] 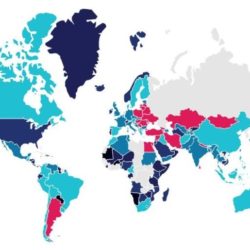 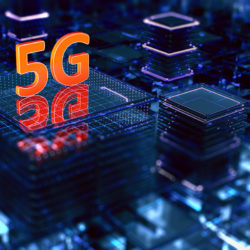 Businesses small and large will be able to use 5G technology to improve operations, better serve customers, and leapfrog competitors. The 5G wave is fast approaching. If you’re not sure what that means, don’t worry, you’re not alone. Despite its ability to change how companies across industries do business, the next-generation cellular network still remains widely misunderstood. Most media coverage has focused on the technology’s ability to deliver faster speeds—around 20 times that of 4G. Read more about 5 Things Businesses Misunderstand About 5G[…]