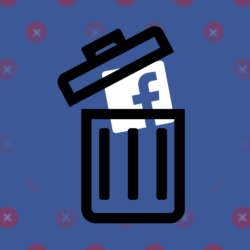 Stephen King, best known for horror fiction including The Shining and Carrie, has just announced he is quitting Facebook. In a tweet, King said he deleted the social network due to misinformation and Facebook’s inability to protect user privacy. King’s announcement comes at a time when the social network is being attacked from all corners for its inability to protect user data after multiple scandals and data breaches. Facebook is also facing criticism after continuing to take political adverts when rivals Read more about Horror Writer Stephen King Has Quit Facebook: Here’s Why You Should Too[…]