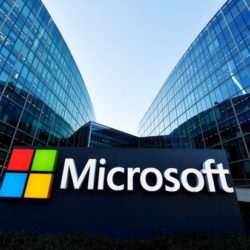 Microsoft’s latest results show a significant rise in income and revenue. The former is up 38 percent and the later 14 percent year on year. The biggest driver for the Redmond based company was in Personal Computing products. Drilling into the numbers, it’s worth noting the Surface performance.  The Surface department delivered close to $2 billion in revenue with a six percent rise year on year. Microsoft’s Surface team is certainly pushing the boundaries to show what can be Read more about Microsoft’s Surface Success Is Chasing Down Apple’s Boring MacBook[…]