Users won’t be able to upload new content to the site after October 21 and have until December 14 to archive their content, Yahoo said in an announcement. 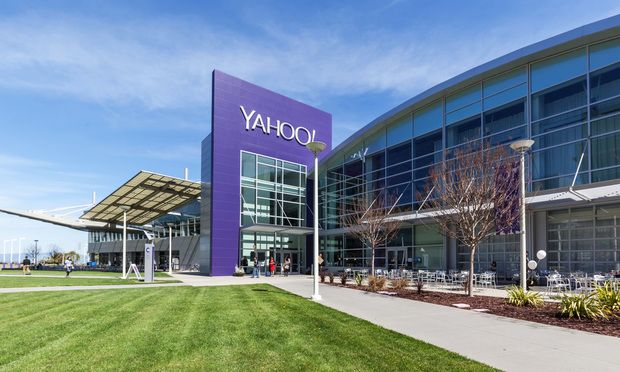 Yahoo announced on Wednesday that it is winding down its long-running Yahoo Groups site. As of October 21, users will no longer be able to post new content to the site, and on December 14 will permanently delete all previously posted content.

Yahoo Groups, launched in 2001, is basically a cross between a platform for mailing lists and internet forums. Groups can be interacted with on the Yahoo Groups site itself, or via email. In the 18 years that it existed, numerous niche communities made a home on the platform. Now, with the site’s planned obsolescence, users are looking for ways to save their Groups history.

Yahoo’s announcement says that the site will continue to exist, but all public groups will be made private and require administrator approval to join. Further, administrators will have access to some limited group settings, although most features—files, links, photos, attachments, message history, and more—will be turned off. According to Yahoo, users will still be able to interact with their Groups via email.

This isn’t the first time that Yahoo has turned the switch off on an important, if niche, platform and left users in the lurch. In 2009, Yahoo shut down GeoCities, taking roughly 7 million personal websites with it. At the time, digital archivists raced to save what content they could.

Yahoo notes that users can download their own data from the site’s privacy tab, and posters on the /r/DataHoarders subreddit are sharing links to automated scraping tools.

“These guys found the way to destroy the most massive amount of history in the shortest amount of time with absolutely no recourse,” archivist Jason Scott  told time soon after it was shut down.