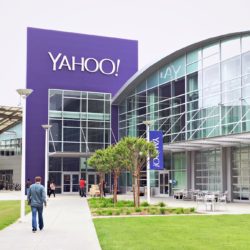 Users won’t be able to upload new content to the site after October 21 and have until December 14 to archive their content, Yahoo said in an announcement. Yahoo announced on Wednesday that it is winding down its long-running Yahoo Groups site. As of October 21, users will no longer be able to post new content to the site, and on December 14 will permanently delete all previously posted content. Yahoo Groups, launched in 2001, Read more about Yahoo Groups Is Winding Down and All Content Will Be Permanently Removed[…]