Both HP Inc. (ticker: HPQ) and Xerox (XRX) shares are trading higher Thursday after the Wall Street Journal reported late yesterday that activist investor Carl Icahn is leading the push to merge the two companies. Icahn had previously disclosed a 10.6% stake in Xerox; he told the Journal that he also holds a 4.24% stake in HP, a fact that had not been previously disclosed. 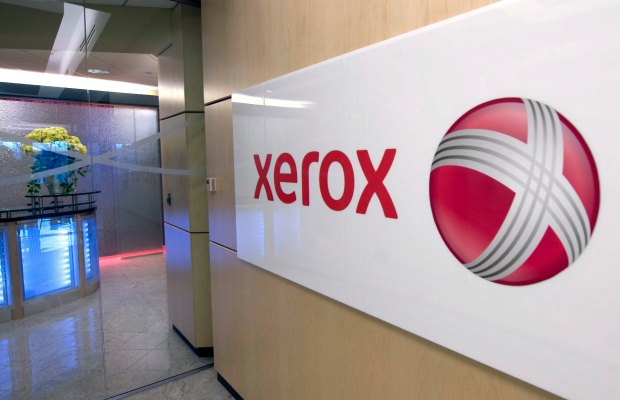 Icahn thinks a combination of the two printer companies would generate substantial profits for investors.

Last week, Xerox offered to buy HP for $22 a share, including $17 a share in cash and 0.137 Xerox share for each HP share. Xerox is far smaller than HP—current market valuations are $8.5 billion for Xerox, $29.6 billion for HP—and would require considerable additional borrowing by Xerox to fund the cash portion of the proposed deal.

Some analysts have speculated that Icahn is really trying to trigger an HP bid for Xerox, a structure that would make more sense financially. Icahn told the Journal that he’s not wedded to a particular structure for the transaction. He says a combination of the two printer companies is “a no-brainer.” Xerox has said it sees $2 billion in cost synergies from the deal; both companies are in the middle of deep cost-cutting programs already.

HP told the Journal that they are aware of Icahn’s investment and will act “in the best interests of all HP shareholders.”

Icahn said he has been buying HP shares since late April and didn’t have a Xerox deal in mind at the time. Instead, he told the Journal, he believed the stock was undervalued. He told the Journal that he stopped buying shares in August before reaching the 5% ownership level that would require public disclosure.