The rare company excelling during the coronavirus pandemic, Netflix reported net subscriber additions of 15.8 million between January and March.

Although the subscriber adds far outpaced the company’s previous projections, they did not result in higher-than-expected revenue.

Netflix pointed to appreciation of the dollar relative to foreign currencies as the cause; more than 60% of Netflix’s subscribers live outside of North America. 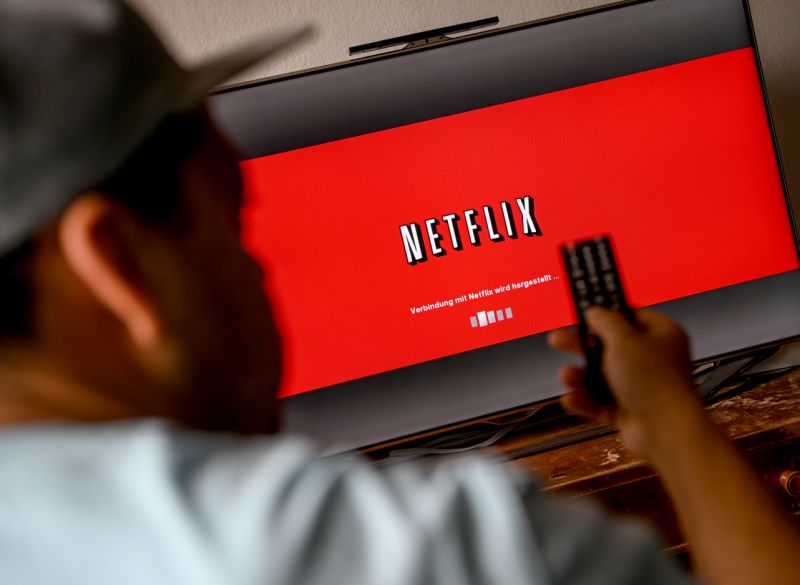 After an initial 10% spike in after-hours trading, Netflix’s stock settled only slightly higher than its closing price.

The new additions were also largely outside of North America, with 7 million of the new subscribers coming from Europe, the Middle East and Africa.

Last year, the number of global subscribers increased by less than 10 million during the same period.

Netflix now has nearly 183 million global subscribers, widening its lead over rivals like Amazon AMZN and Disney DIS. Amazon Prime has 150 million members and Disney+ revealed two weeks ago that it signed up 50 million subscribers in the past five months. 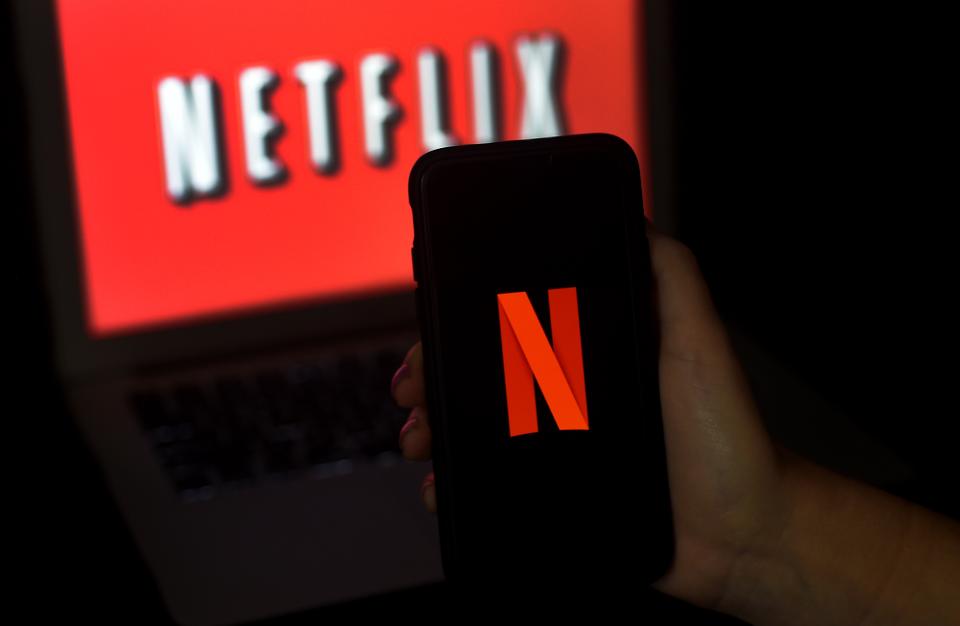 64 million. That is how many households watched buzzy docu-series Tiger King, nearly double the number previously reported by Nielsen. Spenser Confidential, an action comedy film starring Mark Wahlberg and Winston Duke, drew 85 million viewers. “Netflix NFLX is and will continue to be the media company least impacted by COVID-19,” eMarketer analyst Eric Haggstrom said in a statement. “Their business is a near perfect fit to a population that is suddenly housebound.”

Netflix’s 2020 releases will likely not be caught up in the same production snarls challenging other studios. “We work really far out relative to the industry because we launch all our episodes at once,” chief content officer Ted Sarandos said in an earnings interview on Tuesday, “so our 2020 slate of films series and films are largely shot and are in post-production remotely in locations all over the world.” He noted that the fourth season of The Crown and animated film Over the Moon will be released in late 2020 as planned.