2020 may be the year when man will conquer space in the true sense of the word. Everything will be possible thanks to the technological advance.

Do you remember when  Elon Musk promised you houses on Mars ? Well, by 2020 such plans may no longer be as SF as they seem now. The conquest of the space will come in 2020 and will be available to all who have a lot of money. 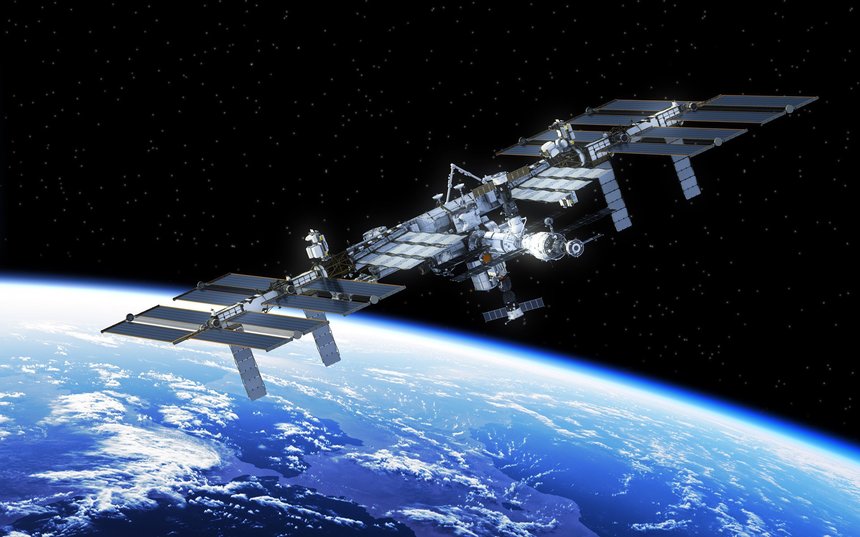 The area of ​​the phones will not be bypassed either, and although many claim that the market is saturated, there are still a few aces to be removed when it comes to innovation. Next year, you will have several foldable phones. The industry is going there because it has seen that there is interest. Even if they are expensive now, new devices like this could be considerably cheaper.

The 5G technology, which will redesign many industries, is not to be ignored either. Much faster Internet that comes with packet growth in many areas. But let’s take them one at a time.

2020 will be a turning point in the space industry, many analysts believe. Currently, Americans rely on Russian ships to transport astronauts to the International Space Station. But next year, the United States is also preparing to launch its own space shuttles.

The Boeing CST-100 Starliner, for example, can carry up to seven astronauts in orbit. And it already has its first mission planned for 2020. In the meantime, the new SpaceX Dragon capsules are undergoing the latest tests and, if all goes well, will be launched next year. 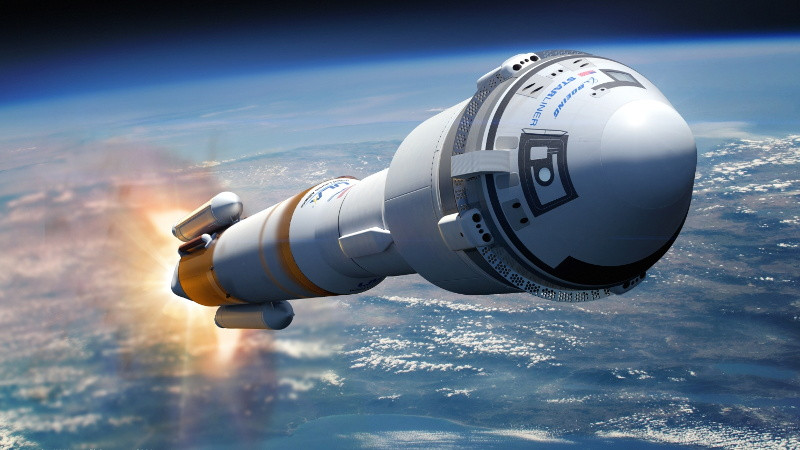 And Jeff Bezos also has big plans for conquering the space: his company, Blue Origin, is preparing to send the first tourists to the space next year. Similar plans include Virgin Galactic chief Richard Branson. It seems that on the waiting list of his company there are already 600 people, who paid an advance to travel in space.

Technology and the environment in 2020

Climate change is a concern for many tech companies. And the danger is real and should not be ignored by anyone. And “guilty” of pollution on the planet, to a certain extent, are also manufacturers of phones. It is estimated that worldwide, there are 18 billion phones and, with the 1.3 billion sold this year, the number is constantly increasing.

Telephone manufacturers, like those in the automotive area, are pressured to come up with products that are more environmentally friendly and have lower repair costs. And promises have begun to appear from some telecom giants, who buy a huge amount of devices to deliver to customers.

Vodafone has promised the UK authorities that by 2023, all of its networks will operate with green energy. And travel in the interest of service is under pressure.

Many think it would be better to reduce the number of air travel in the interest of service and to focus more on virtual meetings, ie video conferencing through Skype platforms.

Samsung already has such a device,  Huawei as well. Even the Motorola Betting with the Razr has proven to be a winner. It is a direction in which other manufacturers in the industry are preparing to go. Samsung is ready to come in 2020 with a foldable tablet.

TCL, for example, China’s second-largest TV maker, has invested no less than $ 5.5 billion in developing flexible or foldable screens. And they would be used not only on phones, tablets and TVs.

Smart speakers might enjoy this invention. So do the doors of smart refrigerators.

This is one of the Technology Trends in 2020.

The Internet has become fast in most corners of the world But 2020 brings speeds up to 100 times higher than what the current 4G generation can. This will be possible thanks to the new 5G technology.

By the end of 2019, there were about 40 networks providing 5G services in 22 countries. However, the trend will explode next year and, by the end of 2020, there will be no fewer than 125 operators offering these services on a large scale.

What you see above is the quantum computer from IBM, with which the company wants to revolutionize the computing methods that the world has today. And 2020 could be the year when these extremely powerful and sophisticated machines will reshape the future. 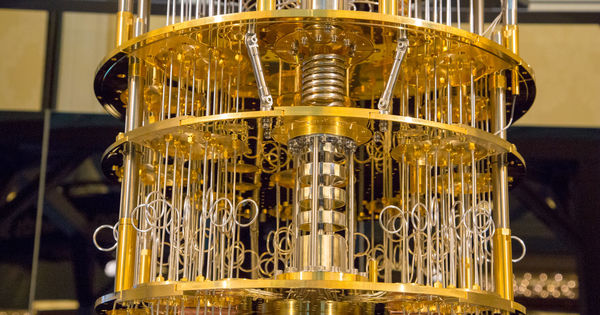 By October 2019, Google claimed that its quantum computer model solved a task in about 200 seconds. That’s about three and a half minutes. You would say that it is not a big deal, but consider that the same task would have been solved by the best performing supercomputer in 10,000 years. Exactly so – ten thousand years. Sure, that’s what Google claims, but the performance of these computers is truly amazing.

It could help the chemical, pharmaceutical and engineering industries enormously.

These are Technology Trends in 2020.

5 thoughts on “2020 will be the year of the great scientific discoveries. Here are the trends in technology.”