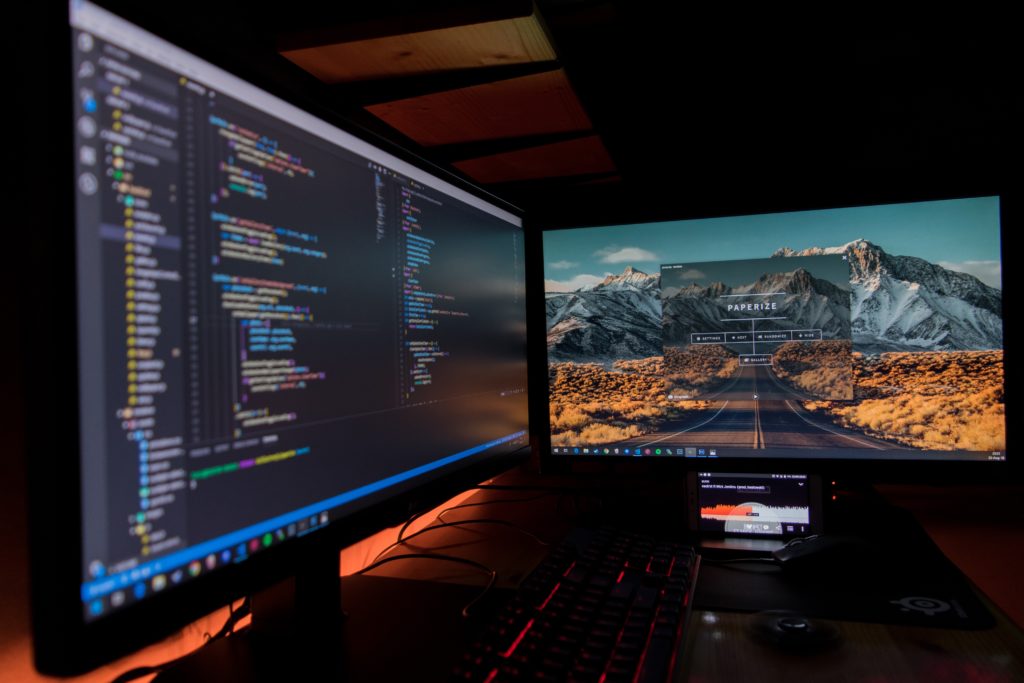 As the coronavirus outbreak forces workers to stay at home, software engineers have faced a challenge accessing secure networks they’d typically only use at the office. The U.S. Air Force is no exception.

To solve the problem, the Air Force recently turned to an Austin-based startup called Coder. The company’s cloud-based portal solves the secure access problem for engineers working on code. At the Air Force, that can mean software that monitors the service’s fighter jets in the air.

With interest from the armed forces, Coder then got on the radar of the Central Intelligence Agency, which is now investing in the startup through its venture funding arm — even during a time when funding rounds are drying up. In-Q-Tel is one of several new investors in a new $30 million funding round led by GGV Capital, with participation from existing investors Redpoint and Uncork Capital. According to cofounder and co-CEO John Entwistle, the new funding values Coder at $200 million.

“The coronavirus has definitely had an effect on demand,” says Entwistle. “As all these engineers are sent home and they don’t have a secure way to work on what they need to work on, there’s few solutions out there.”

Coder is still small — the company says it’s booked $1.5 million in government contracts so far in 2020, and expects to bring in $5 million in that sector over the year— but it’s one of a cohort of startups that have seen demand soar as COVID-19 has spread across the globe and changed how businesses function. For Coder, that means software that can be accessed through a web browser with the security as if an engineer were connected securely on-site. Such capabilities have proven a hit among big institutions with heightened security concerns, from the U.S. intelligence agencies to major banks.

The startup’s popularity with such serious customers is more impressive when you consider its founders’ ages. Entwistle, 22, launched the firm in 2017 with co-founders Ammar Bandukwala, 21, and Kyle Carberry, 22. The three young entrepreneurs met online in 2011 through gaming. They graduated from working on Minecraft servers to tackling more complex tasks such as building cybersecurity tools to prevent distributed denial-of-service attacks. After finishing high school, Bandukwala and Carberry attended college for a few months before dropping out and moving to Austin with Entwistle to focus on building Coder.

“As kids we watched this movement to the cloud,” Entwistle says. “We were curious why the tools we used to write code weren’t moving there as well.”

Other venture-backed startups were already operating in the growing sector, including Koding and Codenvy. But Coder built its reputation by providing an open-source version of its platform for free. That code has been downloaded 10 million times and is used by about 3,000 organizations, including the New York City Department of Planning, Coder says. In December, Coder launched its first commercial product, which tailors the open-source tool to meet an organization’s specific needs. The startup has signed seven contracts for that premium offering, including the contract signed with the U.S. Air Force in March.

Now Coder is among a narrow group of tech startups that are closing funding rounds at premium valuations to their sales even as the coronavirus has shaken investor confidence in funding new companies. Many of those still in high-demand operate in cloud computing, such as HashiCorp, which raised $175 million at a $5.1 billion valuation in March, and Notion, a workflow productivity platform that competes with Google Docs and Slack, that raised $50 million at a $2 billion valuation also last month.

Entwistle says Coder is not yet profitable as it focuses on growth: its new funding will be used to scale its business especially by hiring more software engineers. The round takes Coder’s total funding to $43 million in total, following an $8.5 million Series A funding round led by Redpoint in May 2019.

At investor GGV, new board director Glenn Solomon says his firm backed Coder because of the rapid migration of companies to cloud-based software. “If we’ve learned anything from the pandemic, it’s that developers are super important and need to be empowered to work from anywhere,” says Solomon. “Coder hits that need.”

9 thoughts on “This Cloud Software Startup Used By The U.S. Air Force Just Raised $30 Million From VCs And The CIA”