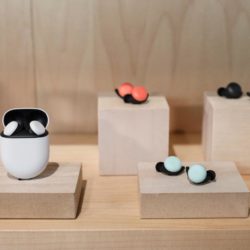 Apple’s first 2020 iPhone is ready to launch. No, it’s not the big one but it’s going to be the perfect model for millions of users. But sadly, there is now one surprising setback. In a wide-ranging (and very enjoyable) interview with Gadget Cast, Front Page Tech’s Jon Prosser revealed the new 2020 iPhone SE will not have the camera many expected. And (in this case sadly) Prosser has had virtually flawless Apple intel all year.  Prosser states that Read more about New iPhone Exclusive Reveals Surprise Apple Design Decision[…] 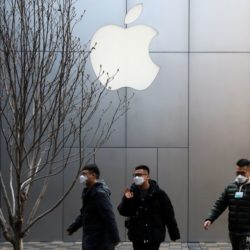 Apple has warned that disruption in China from the coronavirus will mean revenues falling short of forecasts. The tech giant said production and sales were affected, and that “worldwide iPhone supply would be temporarily constrained”. The iPhone maker is the first major US company to say that the epidemic will hit its finances. Apple, which had forecast record revenues of up to $67bn in the current quarter, did not reveal the likely hit. “We do Read more about Apple warns coronavirus will hurt iPhone supplies[…]